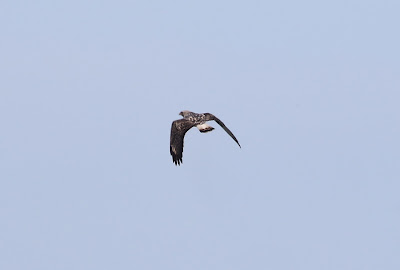 I headed out this morning to South Lincs in search of the recently reported adult male Rough-legged Buzzard at Throckenholt near to Wisbech and Spalding.
I headed down to the bottom of Common Lane down a road that certainly felt like maybe I shouldn't be there, but met a couple of farmers in tractors and a couple of men working from a pick up truck and they all waved quite happily, so either it was fine or all of us shouldn't have been there!
Anyway, I went to the very end and started scanning the woodland behind the windfarm directly in front of me and couldn't see much. I gave it a good 15 minutes of scanning before scoping the ground in a 270 degree scan picking up a buzzard with particularly long fluffy legs sat on a hay bale. In the heat haze, I couldn't really pick out many features but kept watching it in case it took off. It turned around revealing quite a lot of colour on the back so I used my phone to google adult rough-legs but as I did, I missed it take off. In a mini panic, I quickly scanned back and forth and all of a sudden, a much closer buzzard flew quickly right through my field of view.
This was quite clearly a Rough-legged Buzzard with a whopping white patch of white at the base of the upper tail, two black bands on the tail tip, a dark trailing edge to the underwing, darkish belly and rather pale underwing with blackish carpal patches.
Compared to the bird sat on the bale with a monotone looking mantle, this was very dark brown and white, which was striking. There were several areas of pale on the face giving it a 'grey eyebrows' look and when it eventually got closer, you could see a hint of rufous between the two tail bars.

I've seen several pale Common Buzzards that do look strikingly like Rough-legged Buzzards, particularly around Holkham Pines, Norfolk, but this was different. The flight style was very interesting. As it flapped, the wings just looked powerful and gave it an eagle-like flight. The travelling glide looked to show a shallow 'm' rather than an upturned 'v' which helped too.

Using my car as a hide, it surprisingly came to land in a little woodland right next to where I was parked, but was annoyingly out of view. I reversed a little but it took flight before I'd even had chance to see which tree it was in. It started circling and gaining a bit of height before drifting south east. 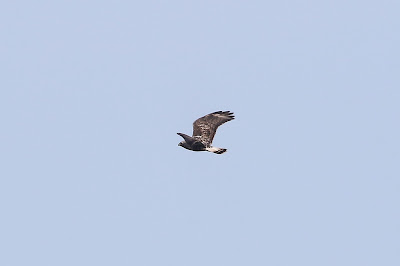 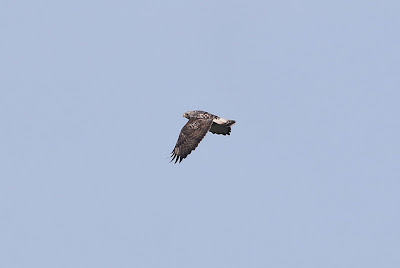 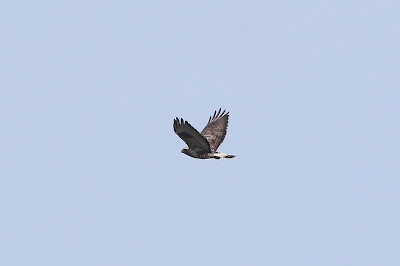 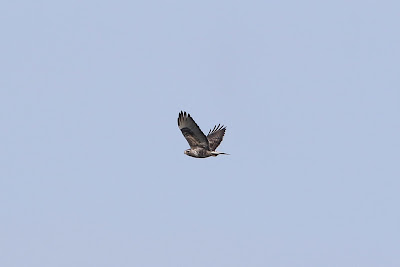 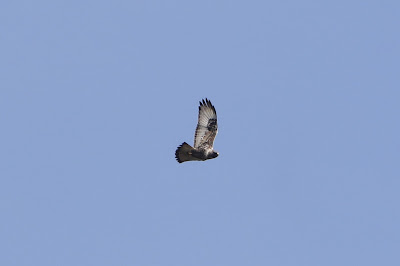 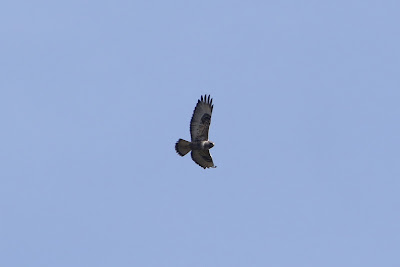 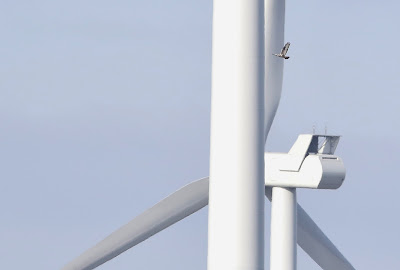 A lovely bird and only my 3rd time of seeing Rough-legged Buzzard.