A couple of hours at Hesketh first thing was a little damp. Quite quiet on the bird front too, but a few highlights.

The leucistic Starling I found the other week was amongst the hordes and gave some quite close views, but I couldn’t get the camera on it – a very striking bird when seen well.

The resident Spotted Red was feeding on one of the back pools – now quite advanced in it’s moult.

A tatty, female Marsh Harrier was quartering the salt marsh and was the first one I’ve seen for a while – perhaps the same bird that was seen earlier in the week? 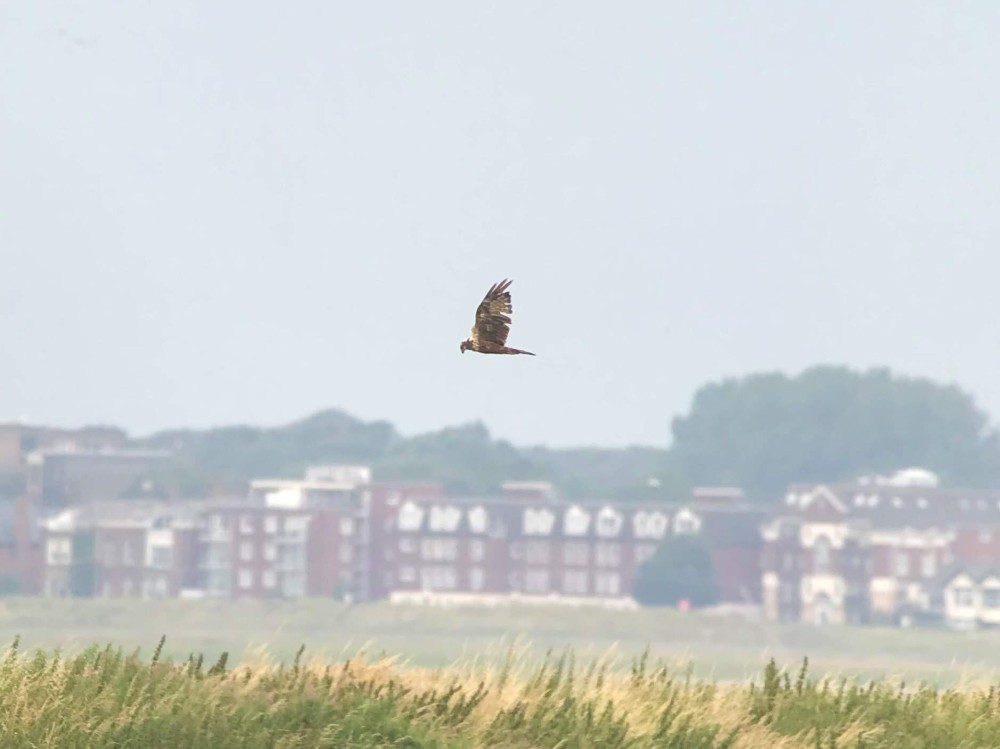 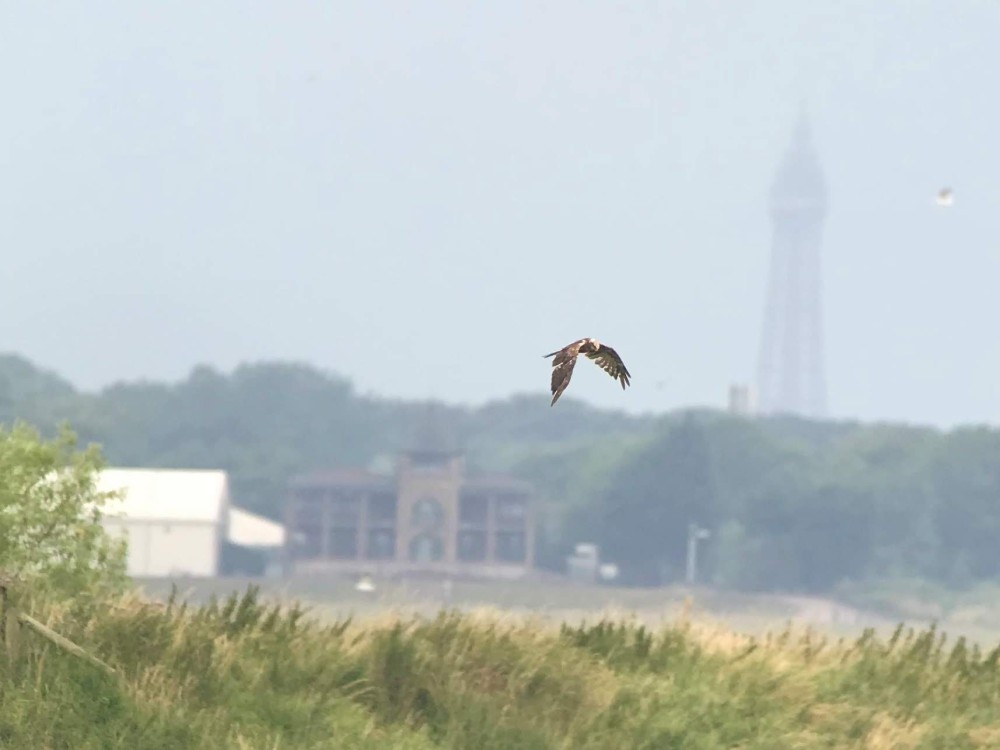 And a Channel type Wagtail was amongst a handful of Yellow’s zipping about. Looks like the bird from earlier this year.

2 Dunlin, including a colour ringed bird that unfortunately was both too far to read the ring, and had an injured leg; 6+ Arctic Tern and a number of juv Kestrels learning how to hunt the best of the rest.

A distinct lack of waders today though, hope their numbers grow soon……