A Happy New Year to all my readers, regular or new. Apologies for a lack of recent posts and there being few pictures today. I have been on a short sabbatical or as Sue might say, "What are you thinking about?"
In the coming year of 4,500,000,001, we approach a new scientific age and leave behind Old Religion to embrace a new age of enlightenment. We must realise that The Earth is 4.5 billion years old (give or take several million) existing within a cosmos of unimaginable dimensions where other planets are many, many light years away. 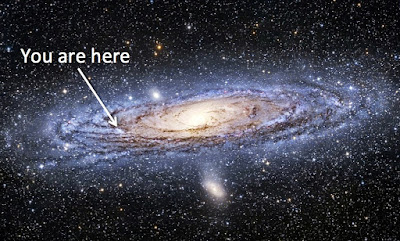 (Part of) Our Universe
Year 2020 is but an arbitrary date invented by Man, a fantasy of ideas, myth and religious stories. For now in 4,500,000,001 and as a climate catastrophe engulfs our tiny world we must prepare and survive by adopting the New Religion of Climate Change.
Fortunately we have a new god to replace the old - Doom Goblin, a child” activist”, together with a band of vocal preachers in the form of the secular BBC and mainstream media to constantly remind us of impending disaster and the coming of the Extinction. Whether the last day arrives via a flood of biblical proportions or as a bolt from on high they have yet to reveal, but it all sounds remarkably similar to stories in the now obsolete Bible.  Apparently the BBC Environment Editor Roger Harrabin “reports what he thinks is true” and is “a journalist”. He is clearly not a scientist, nor is he willing to entertain discussion or debate about climate change alarmism.
The BBC and other media is unapologetic and well-practised in telling people what to think and how to go about their lives. Their bias against Brexit is still plain to see, so too their diversity and political correctness policies that make TV programmes unwatchable and leaves newspapers redundant. Unless of course you think that Strictly Come Dancing, Eastenders, Channel Four "News", and the Daily Mirror are cultural highs while waiting for Noah’s Ark to arrive?
But what goodies we enjoy via this new found religion as we await The End. Electric cars that glide silently London to Glasgow (one way only) or Smart Meters that cut off the gas and electric should a householder over-consume. Or rotating Bat and Bird detectors that litter our once green and pleasant land with corpses; blades that kill but which if the wind doth blow, can produce enough electricity to make a few cups of tea? And what of the advance that Northern Hemisphere Solar Energy provides during gloomy winter days in The Northern Isles?  Or maybe you fancy a pair of hemp slippers (£29.99 free delivery) that when worn out (very quickly) can be a light snack or a crafty smoke, whichever takes your fancy.
The list is not endless, unlike the uninterrupted propaganda and marketing of overpriced “green” goods. Now if I was a cynic, I might conclude that someone somewhere is making a tidy sum out of Climate Change.  Including the BBC. 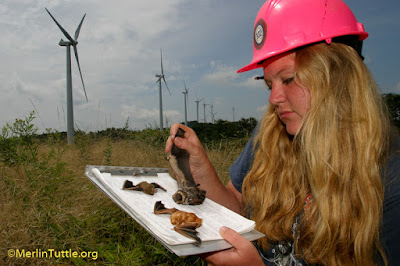 The changes in climate, formerly known as Meteorology is the study of climate that is in a constant state of flux on a day-to-day, monthly or yearly basis; sometimes micro sometimes macro, but always unstable.
Even a tiny search of the Internet reveals that modern climate global record-keeping began roughly 140 years ago, in 1880 only. That's because earlier available climate data doesn't cover enough of the planet to get an accurate reading. The computation of many types of records, including personal, financial, climate and anthropogenic records didn’t begin until the late 1960/early 1970s with increasingly sophisticated computers.
There is evidence that the changes we see are due to a 1,500-year climate cycle, a phenomenon which produced more than a dozen global warmings similar to the current circumstances since the last Ice Age, and that such warmings are linked to variations in the sun's irradiance and solar energy.
If only George Orwell were alive today to cut through the lies, deceit and crap we are fed and to ferret out the countless omissions to which we are not privy. He might deduce by some strange quirk of the time machine that he’d arrived at Animal Farm in the year of Nineteen Eighty Four. He wouldn’t be wrong.
“Do not imagine, comrades, that leadership is a pleasure. On the contrary, it is a deep and heavy responsibility. No one believes more firmly than Comrade Napoleon that all animals are equal. He would be only too happy to let you make your decisions for yourselves. But sometimes you might make the wrong decisions, comrades, and then where should we be?” 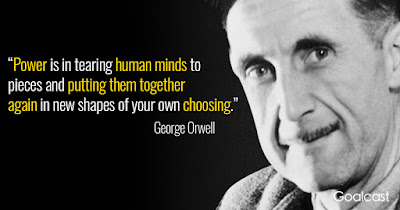 George Orwell
Dear Reader.  Do not worry unduly. I'm thinking the end is not nigh and that I may be back soon in the real world with birds, bird photos and bird news. Stay tuned but if you see a large vessel arriving at your door, dial 999 and ask for Police Constable Noah.