Thanks to the Wuhan Flu and house arrest it seems we are all to become garden birdwatchers until further notice.
Just in time then to read of the latest results from the RSPB's Big Garden Birdwatch, an event held over the weekend of 25-27 January 2020 when nearly half a million people counted almost eight million birds. It made this year’s Birdwatch one of the biggest ever.
The RSPB even produced a Top Ten, a list that depending upon a particular location may not equate to all gardens but represents a combined average result from the whole of England, Scotland, Ireland and Wales.
Here they are in one to ten order; a list to bring tears to eyes of WhatsApp “bird news” groups. Not a single “scarce or rare” among them. In the archives of Another Bird Blog I found a picture for each of the species, useful ID pointers for those who have little or no time for common birds.
The figure in brackets is a guesstimate of the top ten in my own garden for an average January day. In our garden, Magpie is replaced by Dunnock, a much nicer prospect. Magpies aren’t around because I chase them off as soon as they appear: 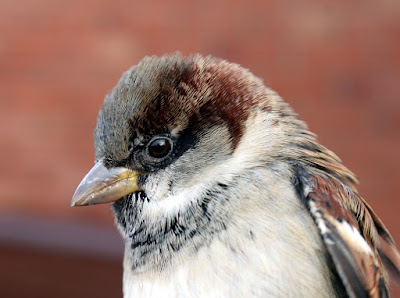 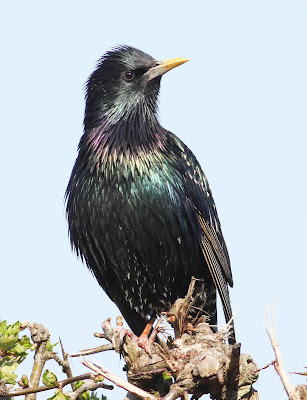 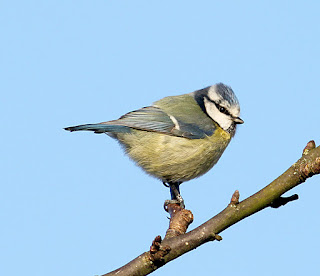 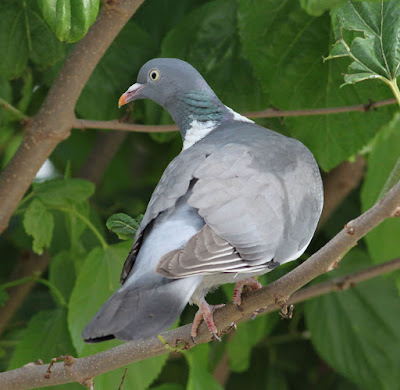 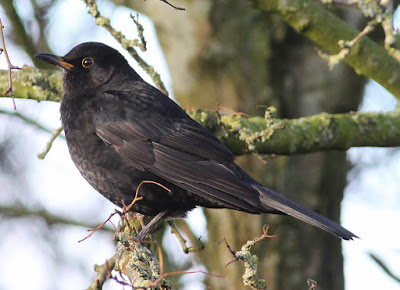 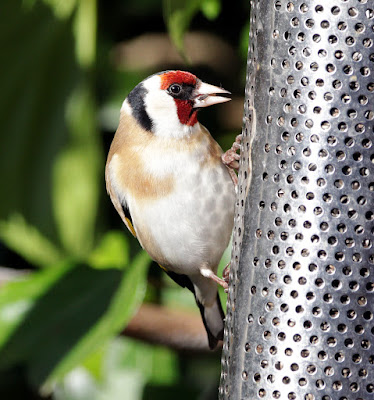 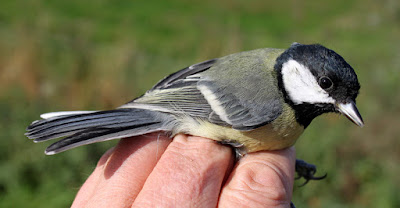 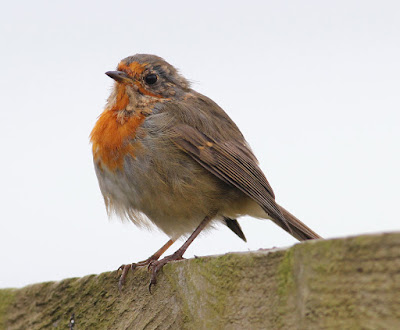 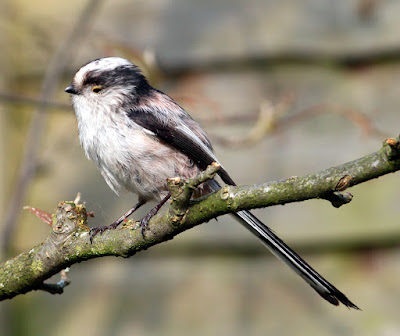 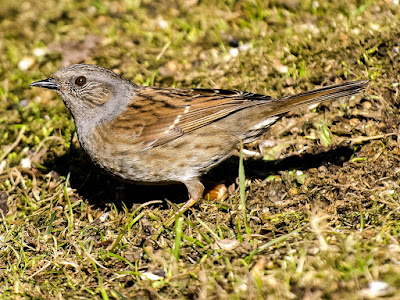 Dunnock
The RSPB Top Ten of the changes little from 2019, with the top three birds the same as last year. Again, the Number One spot is taken by the House Sparrow, making it first for seventeen years running. Meanwhile the House Sparrow is nowadays an uncommon visitor to our ample sized semi-rural garden. Here the House Sparrow struggles to even hit the charts, despite the RSPB report suggesting that their numbers appear to have increased by 10% in the last ten years.
The RSPB detect movement at fourth and fifth, with the Woodpigeon moving up to four and, last year’s number four the Blackbird falling to five. This is not surprising given the highly adaptive pigeon’s abundance here in Stalmine that gives the species an easy runner-up place in our garden list. This commonality is explained by a nearby mix of farmland, many trees, thick hedgerows, tolerant residents and few shooters.
Small birds like Long-tailed Tits (up by 14% on 2019), Wrens (up 13%) and Coal Tits (up 10%) counted well during a mild, wet winter that came with very few frosts and little snow. The 14% for Long-tailed Tits also accounts for it remaining high on our local list as a past breeding species in the berberis bush; and a regular visitor likely to nest again.
The report showed that Chaffinch dropped from the top ten down to number 11. This placing reflects very recent news that this once abundant farmland bird is the latest species in trouble through agricultural changes and over-building on green land and woodland edge. Sadly the Chaffinch is no longer a regular in our own garden.
Losers out this time included Song Thrush way down at 20th in 2020, seen in just 9% of all gardens. Compare this to earlier Big Garden Birdwatches of 1979 -2009 when the Song Thrush made a top ten appearance in every year. In our garden, the once common Song Thrush is both "scarce and rare".
It's a surprise the Goldfinch doesn’t even make the RSPB top five when here in Stalmine it is far and away the most common garden bird at any time of year. Perhaps the Goldfinch is not yet a city bird where many of the Big Garden Birdwatchers reside?
Greenfinch is another big loser over the span of the Big Garden Birdwatch, a reflection of a major nationwide decline in its population. It came in at 18th and was seen in just 14% of gardens, this itself a worrying drop of 8% on 2019. We have a pair of Greenfinches in the garden so we count ourselves rather lucky in many ways.
And the cherry blossom smells just wonderful. 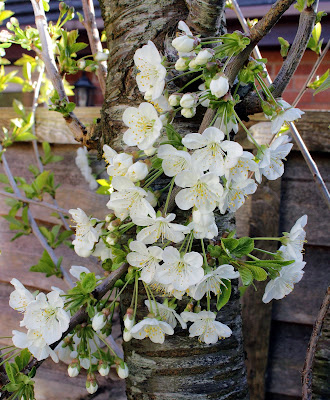 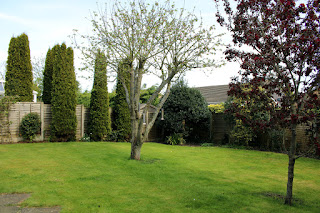 Stalmine
At least the good weather means we don’t sit in in the house and watch TV.  I’m told there are still people who pay a TV Licence fee for the privilege of having their intelligence insulted!
Meanwhile, the Government is in a “damned if they do, damned if they don’t” situation.  A relaxation of the lockdown advice will be pounced on by TV and newspaper media and used to whip up even more public hysteria.  The effect this media-generated madness is having on an already browbeaten population has been leapt upon as an excuse for a monumental power grab by the illiberal left, forever eager to bring down an elected Government.
Back soon with Another Bird Blog and tales of The Great Escape.