With 2 birds showing well in North Lancashire that I neededfor my life list I spent the first day of a long weekend off work in search ofthem. The first stop was Leighton Moss RSPB and it didn’t take long to find theGlossy Ibis feeding at the edge of a flooded field near to the car parkentrance of the Allens Hide. Scope views were good but only record shots wereobtainable as the autofocus kept picking up the branches when I tried photographingit through a nearby hedge. 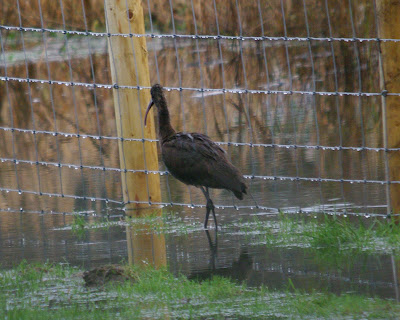 ABOVE & BELOW GLOSSY IBIS 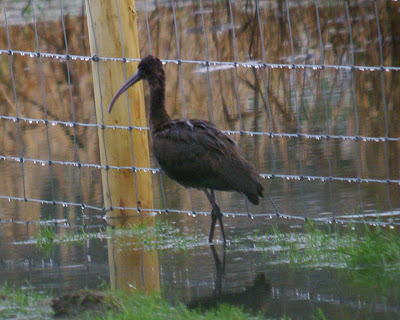 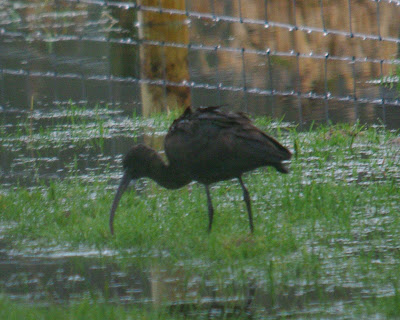 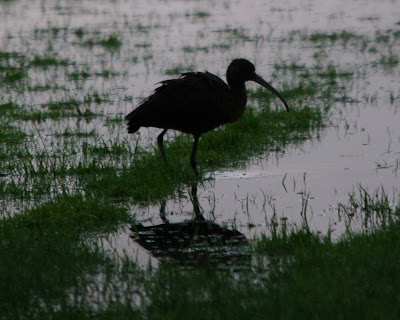 Next stop was Heysham Docks were a small number of Twitewere feeding in the usual place. As I pulled up on the north side of theharbour. A quick scan along the edge as I walked up the entrance of the harbourbrought 2 juvenile Shag and a Turnstone on the walk back. I found the GlaucousGull at one of the outlets on the south side so views through the scope weregood but no chance of any photographs. These views were disrupted as a dredgerbegan work and I was unable to locate the bird for the remainder of my visit. 3Little Gulls were a nice addition as well as c30 Kittewake. 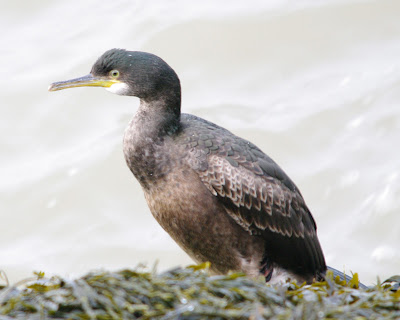 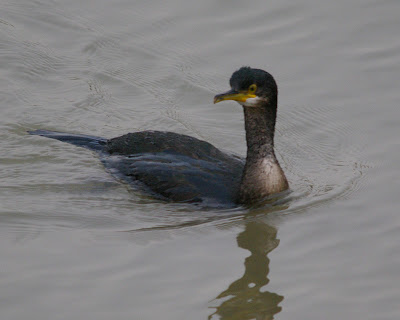 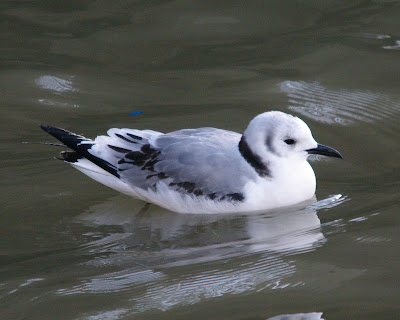 ABOVE & BELOW KITTEWAKE - NOT SURE OF AGES 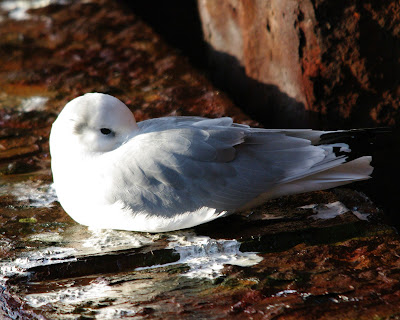 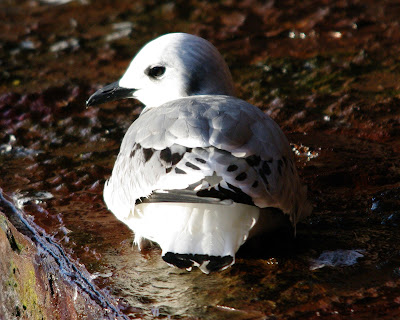 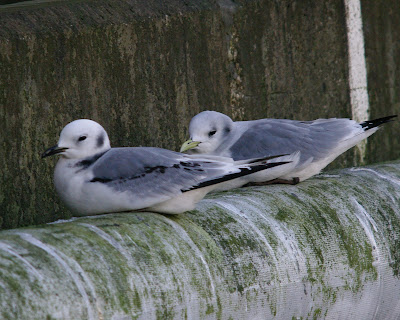 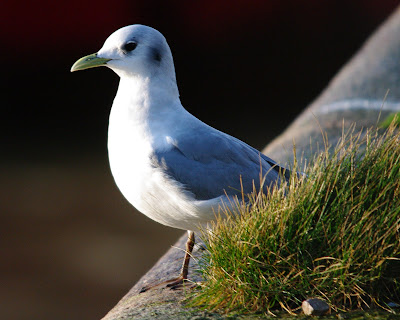 Even though the blogs been quite I have managed to get outon a few occasions mainly to Crossens-out Marsh with the hope of getting some photosof the Short-eared Owls but though I saw them the weather conditions madephotography difficult. A tick with 4 European White-fronted Geese made thetrips worthwhile.
Local patch additions included Fieldfare, Redwing and on the17th December a flock of c20 Siskin which was a nice addition.Buzzard have been showing well recently with 2 giving good views again on themorning of the 17th. The disappointment has been the lack of thelocal Tawny Owl, it had been calling regularly up to a few weeks ago and I hadseen it several times at dusk and dawn but things have been quite of late.
﻿