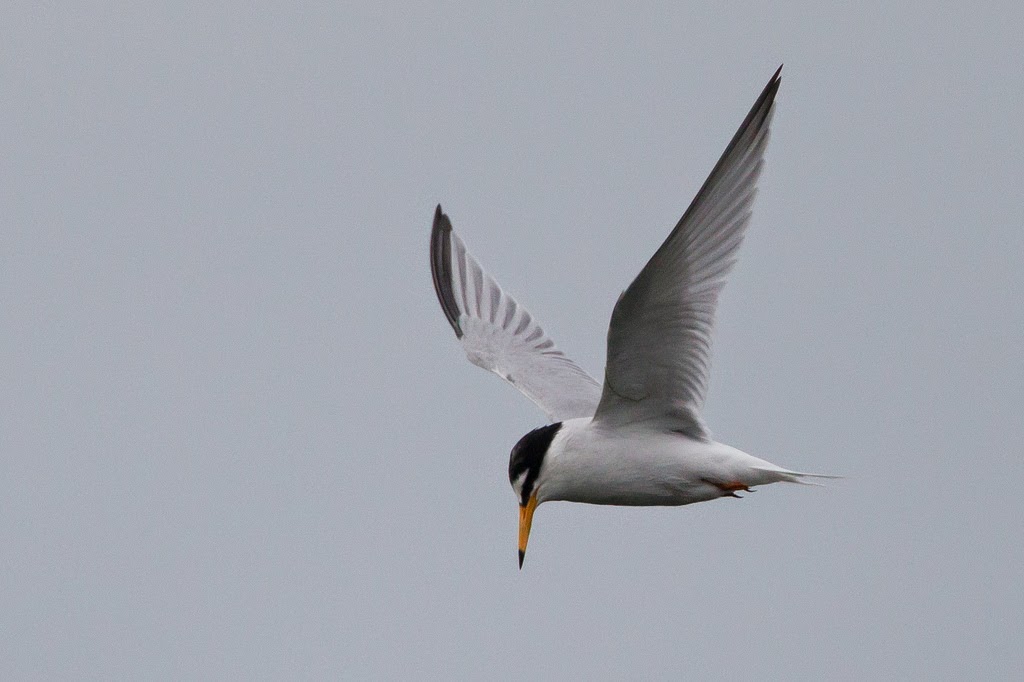 The previous records of Little Tern at Marton Mere are: